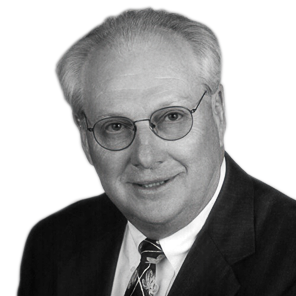 Mr. Lowry was licensed by the State Bar of Oklahoma in 1963. He is also licensed to practice in the United States District Court for the Northern and Eastern Districts of Oklahoma and in the United States Court of Appeals for the Tenth Circuit. Mr. Lowry is a member of the Oklahoma Bar Association and the Craig County Bar Association (president, 1967-1968). He is also a fellow of the Oklahoma Bar Foundation.

Mr. Lowry specializes in civil litigation and mining law and has tried numerous civil jury cases throughout the United States. Mr. Lowry served as the municipal judge for the City of Vinita beginning in 1968.