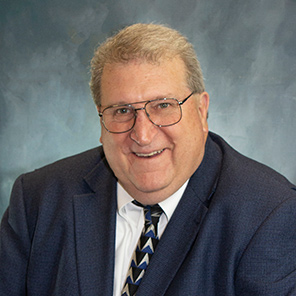 Mr. Logan graduated from University of Oklahoma in 1981 with a B.B.A. degree, and received a law degree from the University Of Tulsa College Of Law in 1984. During his time in law school, Mr. Logan was a member of Delta Theta Phi legal fraternity, and was awarded the American Jurisprudence Award in Criminal Procedure.

Mr. Logan was licensed by the Oklahoma State Bar in 1985. He is also licensed to practice in the United States District Court for the Northern and Eastern Districts of Oklahoma. Mr. Logan is a member of the Craig County Bar Association (member, Professional Economic Committee, 1986; Task Force on Farm Crisis, 1992; Evidence Code Committee, 1995-1998; Professional Responsibility Tribunal, 1995-2001) and the American Bar Association. Mr. Logan is a sustaining fellow and former member of the Board of Trustees of the Oklahoma Bar Foundation. Mr. Logan also has been a member of the board of directors of the Oklahoma Historical Society since 1995, and its former president from 2005 through 2008. He has also served as city attorney for the City of Vinita since 2013.