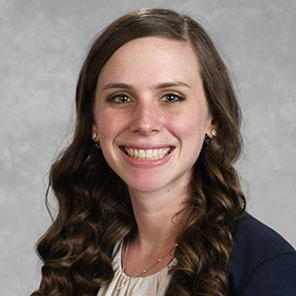 Ms. Washam was admitted to the State Bar of Oklahoma in 2022.

Ms. Washam has been a member of the Vinita Rotary Club since 2022 and is involved at her home church in Claremore, Oklahoma.