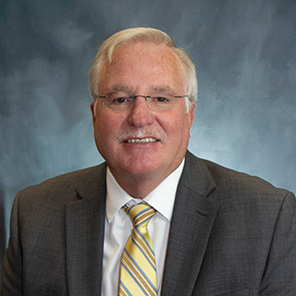 Mr. Rush has been involved in various community service organizations, including the Vinita Lions Club and Chamber of Commerce Board of Directors, and is president of the Vinita Day Center.