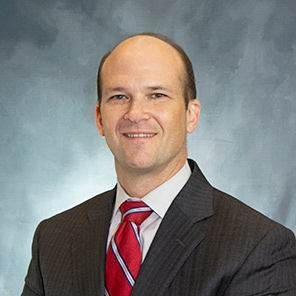 Mr. Kolczun graduated from Fordham University, Bronx, New York in 1991 (B.S. Finance). He received his law degree from Southern Methodist University, Dallas, Texas in 1994, where he was a member of Phi Delta Phi and was Law Review Editor for The International Lawyer.